How to control devices with the power of thoughts

Can you control a play device remotely with your thoughts? One can. IBM engineer Joshua Carr only needs a headset and full concentration to move a BB-8 droid toy from the latest Star Wars movie with the power of his mind. 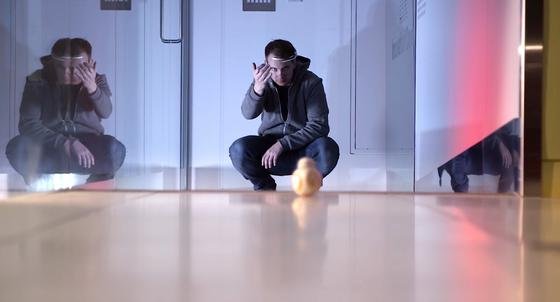 The IBM engineer Joshua Carr controlled the Star Wars toy BB-8 with a headset and with the power of his mind.

At Hursely House, an 18th century mansion in Hampshire, UK, IBM has been researching cutting-edge technologies since 1958. Today, 2000 researchers and developers work there on the latest technologies, including systems for controlling objects with thoughts. “We listen to the brain and record what we hear,” explains senior IBM engineer Joshua Carr.

This includes brain activity for simply lifting or pushing objects or eating a hamburger. “As long as we set the system to listening mode and think the same thoughts, the headset will recognize this,” explains Carr.

Transmit impulses from the brain via a headset

This is based on electroencephalography (EEG), which uses electrodes placed on the head to monitor the electrical activities of the brain. This data is then analyzed to identify the frequencies underlying the impulses that are associated with the various brain activities. 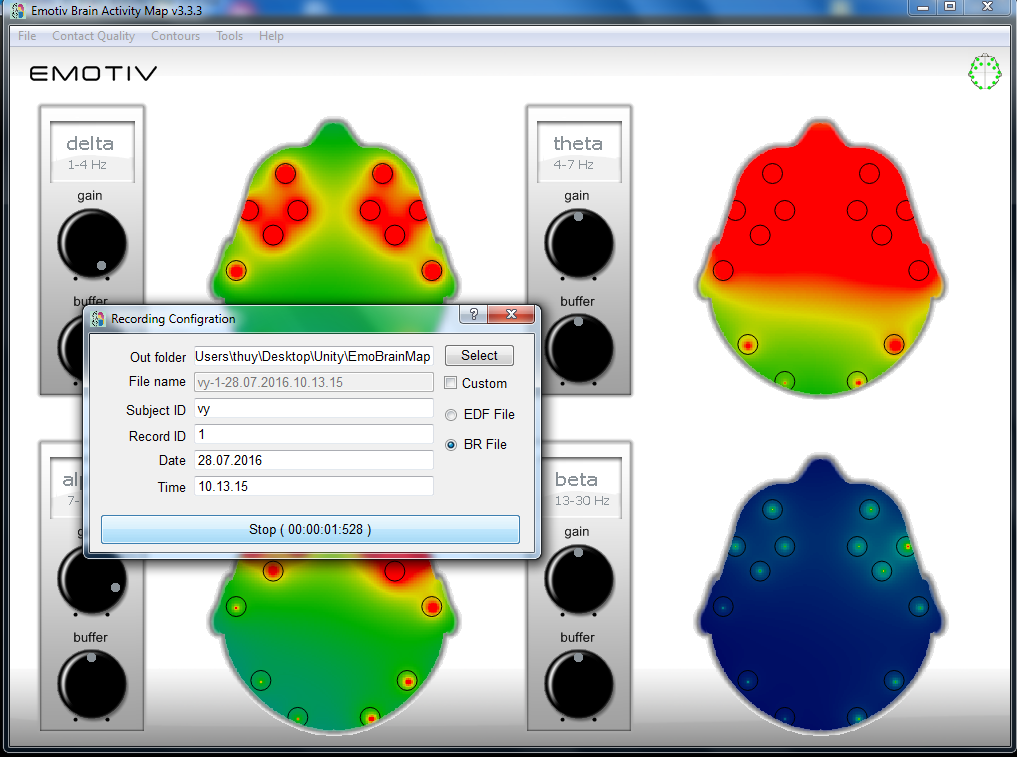 The IBM researchers carefully examined the regions of the brain depending on thoughts and commands. From this they developed a system to control machines via the brain.

Carr uses an Emotiv Insight headset that reads brain waves with the IBM Bluemix Cloud Computing Platform. The droid and headset are connected via bluetooth. The software turns the brain waves into commands for the droid. According to Carr, Emotiv Insight is currently the best and most affordable “brain reader”.

"The Internet of My Things"

Using the system to control a toy is just for fun, of course. There are much more serious uses. Such technologies could be used, for example, in healthcare and bring life-changing improvements for people with disabilities. "We haven't come close to exhausting the potential," said Stephen Warwick, Vice President of the IBM Laboratory in England. 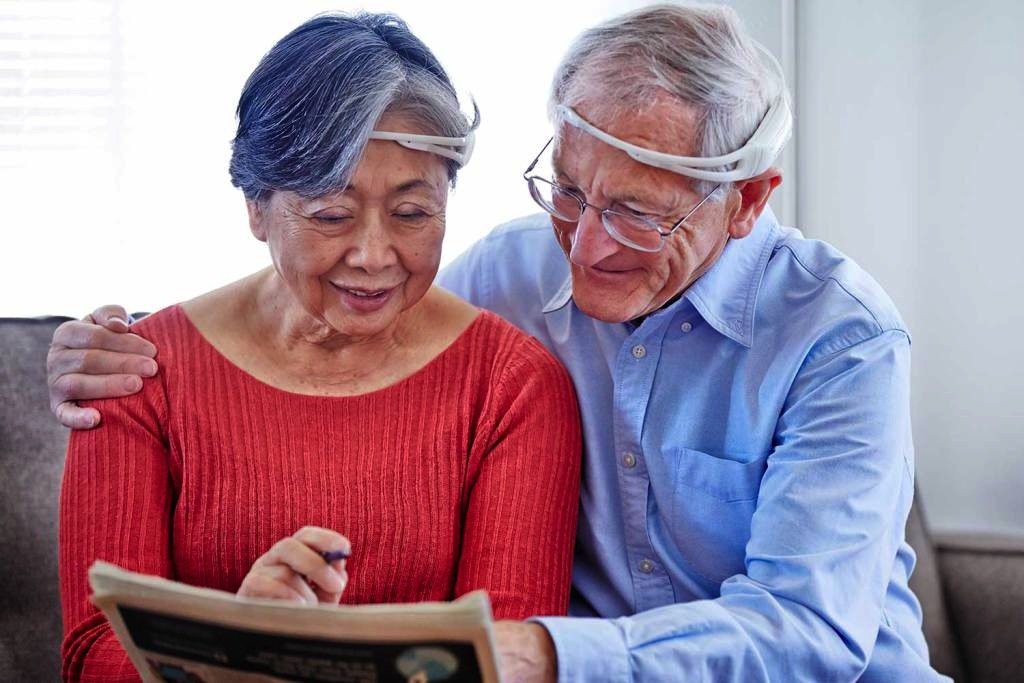 In the future, older people in particular should be able to control devices and aids with the power of thought using a headset.

“We are only in an early development phase. One day we'll be living in a fully connected home, ”explains Carr. “For me, that's ultimately what it's about.” He thinks of all the things that are important to him and that he can then access and control via the Internet: his coffee machine, the mailbox, the car.

In an ideal world, the Internet of Things could also be used to better relax. This technique could be used to understand whether you had a good day or a bad day at work. According to IBM scenarios, it is conceivable that a person's emotional state is transmitted during the return journey home, where it can be received accordingly: perhaps with a nice dinner or the preheated sauna.

Here you can read more about Watson and the topic of artificial intelligence, which IBM is intensively concerned with.