USA and China together against climate change

China and the US agree that commitments to combat climate change should be strengthened before the next international climate conference in Glasgow at the end of the year. The Chinese Ministry of the Environment announced this after a meeting between Chinese climate officer Xie Zhenhua and his US colleague John Kerry in Shanghai on Thursday and Friday.

"The United States and China are committed to working together and with other countries to address the climate crisis," the joint statement said. The two countries would continue the dialogue on concrete measures to reduce emissions in the 2020s in order to comply with the temperature limit for global warming set in the Paris Climate Agreement. The United States and China, the world's two largest economies, are jointly responsible for almost half of the world's greenhouse gases. 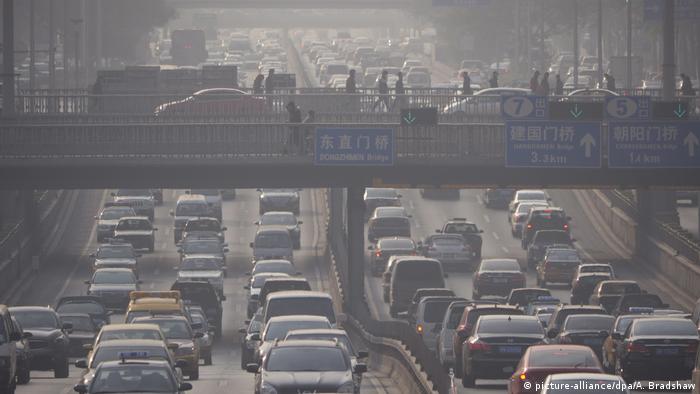 The American climate commissioner John Kerry arrived in China on Wednesday under strict security precautions. It was the first visit by a senior US government official since President Joe Biden took office.

Former Foreign Minister Kerry's trip also served to prepare for a virtual climate summit organized by the USA on April 22nd and 23rd, to which China's head of state Xi Jinping has also been invited.

Biden has made the fight against global warming one of his main concerns. His predecessor Donald Trump had led the US out of the Paris Agreement of 2015 and thereby made the US an international outsider in terms of climate policy. Biden immediately reverted to the agreement after taking office in January.