Bitcoin 2018 - the soaring was followed by the crash

Anyone who has put money into Bitcoin at the right time could now sit in the Maldives and do nothing else than count money all day long. There are such stories based on the fascinating rise of the digital currency. Billionaire stories almost overnight. Wealth, fed by nothing but the quiet gliding of bits and bites in digital space.

Almost exactly a year ago, in December 2017, the Bitcoin hype reached an unexpected high point: a Digi-Taler cost more than twenty thousand dollars at times. Since then, however, things have gone downhill almost as rapidly with the greatest hope of fans of digital currencies.

The high altitude rush turned out to be a bubble. In 2018, the Bitcoin crashed again by almost 80 percent from its dizzying soaring. And in December - a year after the high altitude rush - it came under particularly strong pressure again, briefly falling below $ 3,000 apiece. A clear case of a supply with a lack of demand. 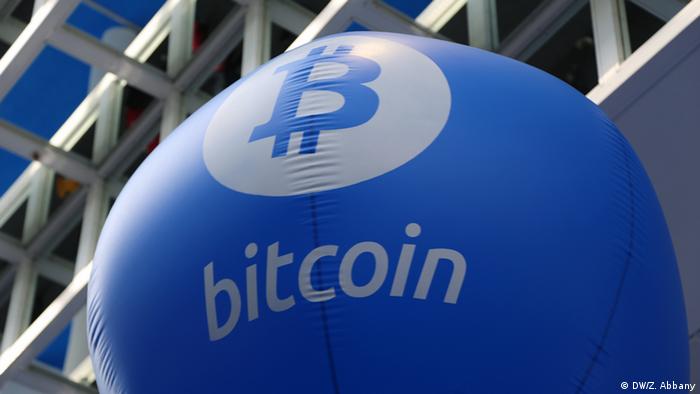 The Bitcoin bubble has not yet burst, but the future of digital money is still very uncertain.

Money without a central bank

"Bitcoin has no natural price or value," says Henrik Leber, fund manager at Acatis asset management company. "It is based solely on supply and demand". But that's precisely why Leber, who has invested in Bitcoin himself, is optimistic: Bitcoin could also increase in value again in the future. "If many say that Bitcoin is a good and forgery-proof tool with which I can store value across national borders, then the value will be correspondingly high".

There is another argument that supports digital currencies like Bitcoin: The maximum limit on the number of Bitcoin that can ever exist is 21 million. And unlike in the real monetary system, there is no central bank in the digital space that could simply print Bitcoin and thus inflate it.

By the way, that's one of the reasons Bitcoin was invented in the first place. After the great financial and economic crisis, the digital currency was supposed to create an alternative to the existing monetary system: a monetary system that managed without banks and central banks.

In any case - this has been shown due to the enormous fluctuations in the rates of digital currencies - you have to bring time, patience and strong nerves with you, whoever works in Bitcoin & co. seeks his financial salvation. Because other digital currencies followed the Bitcoin in its deep intoxication. There are now a number of digital currencies: The Coinmarketcap.com website now lists over 2000.

Now it is evidently a matter of separating the wheat from the chaff. Should the internet principle "The winner takes it all" also apply in this market, that would speak in favor of Bitcoin - and then a price that will rise again. Robert Halver, equity strategist at Baader Bank, however, is skeptical: "If you compare the Bitcoin currency with the" New Market "at the turn of the millennium, you see that the similarities are not accidental: We had a huge hype in both cases, but meanwhile the air is out again and the euphoria has evaporated ".

However, it is still too early for a swan song on cryptocurrencies like Bitcoin. This became evident after the share price crash from mid-November to mid-December. Since then, the Bitcoin has climbed again by around a quarter.

So the fluctuations continue - and they probably won't go away anytime soon. That is why it is extremely difficult to make a prediction of what the price development could look like in 2019. 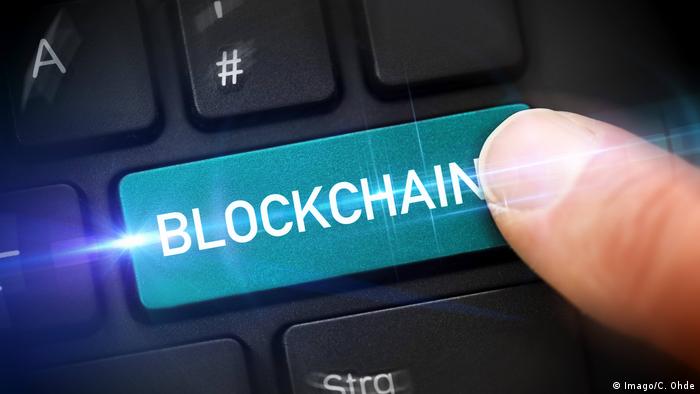 Completely independent of the present and future of digital currencies, the future could belong to the blockchain.

Blockcain could be the future

But almost all observers agree on one thing: The technology on which Bitcoin is based - blockchain - will soon find its way into many areas. Because it promises transparency and protection against forgery at the same time. Delivery routes can be traced, contracts concluded and ownership claims overwritten.

That is why many companies are already testing possible uses for this possible technology of the future. According to a study by the IT association Bitkom, 15 percent of the companies surveyed assume that blockchain could change society and the economy just as much as the introduction of the Internet once did.