Is the universe a sustainable system

What is actually behind the universe?

At the beginning of December we received a question from a primary school student at the Max Planck Institute for Astronomy: What is actually behind the universe? There must be something there, maybe a black wall?

The way astronomers imagine the universe today, there are two options. Either the universe has no end at all. If we had a super fast spaceship, we could keep going in the same direction and passing new galaxies, stars and planets over and over again. Behind the parts of the universe that we know there would still be more of the universe. 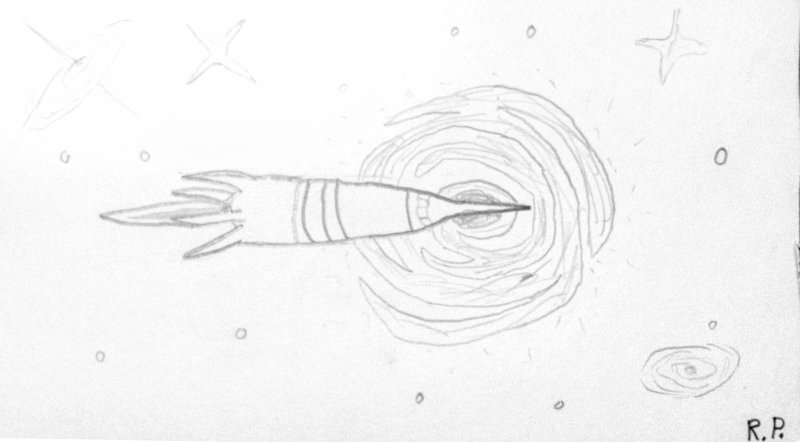 (In reality, unfortunately, the spaceships that exist are far from being fast enough. With today's spaceships, we can't even fly through our entire solar system! But we just imagine we had a spaceship that could do much, much better than today's spaceships.)

The second possibility would be that we keep flying in the same direction with our spaceship, past many galaxies, stars, planets. But then something very strange happens. The galaxy we're heading for looks familiar. And there, one of the star systems in the galaxy looks exactly like our own solar system! And the third planet, counted from the sun, looks exactly like the earth. We would then find out: This is actually the earth! Although we always flew straight in the same direction, we ended up where we left off! Astronomy today can also describe such universes. 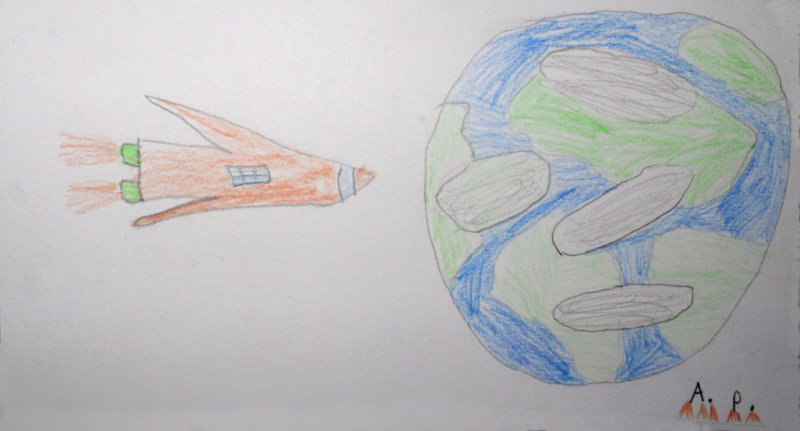 We do not yet know which of the two options is the right one. In fact, we may never find out. In any case, the astronomers will continue to research these and other exciting questions. Maybe when you grow up you want to become an astronomer and help with it?

To all readers of “Relativ Einfach” a happy new year and a good year 2019!

Markus Pössel had already noticed during his physics studies at the University of Hamburg: The challenge of working through and presenting physical topics in such a way that they can also be understood by non-physicists was at least as interesting for him as the actual research. After completing his doctorate at the Max Planck Institute for Gravitational Physics (Albert Einstein Institute) in Potsdam, he stayed with the institute as an "outreach scientist", was involved in various exhibition projects during the Einstein year 2005 and created the Einstein Online web portal. At the end of 2007 he moved to the World Science Festival in New York for a year. Since the beginning of 2009 he has been a research assistant at the Max Planck Institute for Astronomy in Heidelberg, where he heads the House of Astronomy, a center for astronomical public relations and educational work. Pössel blogs, is the author / co-author of several books, and writes regularly for the magazine Sterne und Weltraum.